Saint Petersburg, the City of Shadows

“Alexey Titarenko is not interested in action or exterior events, but in the melody of an inner state. He heard it inside himself while walking in the district of Kolomna, where the heroes of Dostoevsky lived and suffered. Passers-by who stroll along the quays of the Griboiedov canal, the Fontanka river banks or the hay market look much like those the great writer would have encountered. Tender, blue, diaphanous darkness falls, attenuating differences between elements. It envelopes them, bringing them closer together and inviting a temporary lull. The faint li

blend in harmony, shrouding buildings, trees and beings, who appear united in a tragic mystery. And so, through the music of melancholy, we enter the world of Alexey Titarenko.” This is how art critic Georges Golenki described the work of the Russian photographer, now based in New York. This exhibition presents two complementary series: Nomenklatura of Signs, featuring photomontages and collages produced by the artist at the start of his career before the fall of communism between 1985 and 1991; and City of Shadows, which offers a dreamlike portrait of Saint Petersburg through photographs taken between 1991 and 2000.

In collaboration with the Camera Obscura Gallery in Paris. 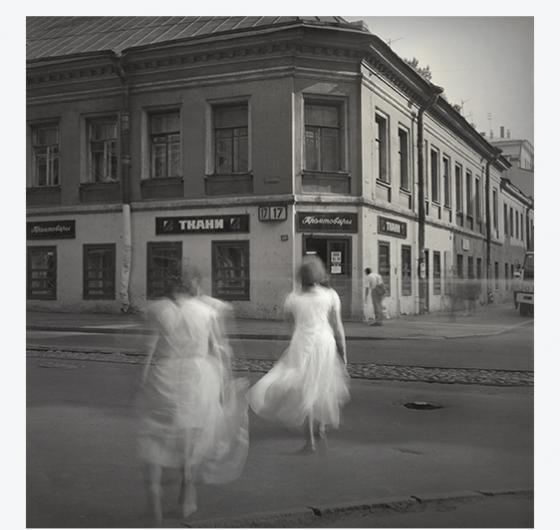 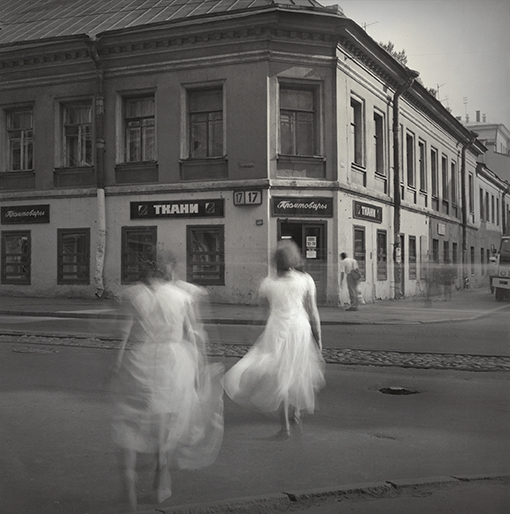 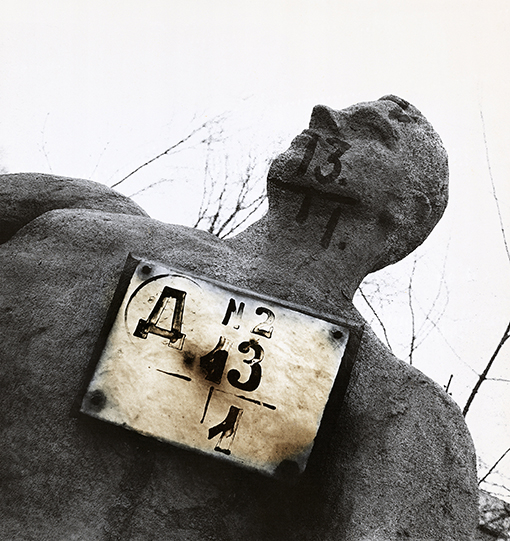 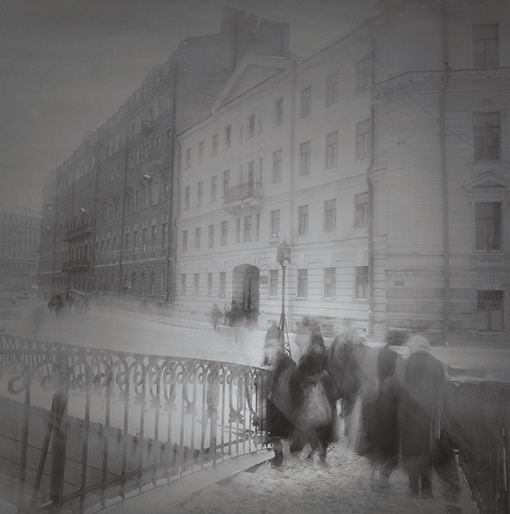