In the East, the forests stand defiant


Deforestation knows no borders. It is rampant everywhere, even in Europe.

In Poland, which is home to the largest and oldest primary forest in Europe, but also in Romania, which harbours two thirds of the continent’s remaining primary forests (excluding Russia). In Ukraine too, where amber trafficking is causing indiscriminate devastation to acres of forest land. With backing from the Yves Rocher Foundation, Guillaume Herbaut set out on a photographic road trip to record how this unique biological and ecological heritage – which is several thousand years old – is in jeopardy. From Pripiat and Chernobyl in Ukraine to the Gemenc Forest in Hungary,

he recounts the major ecological, economic and sociological issues at stake in the fight against deforestation. 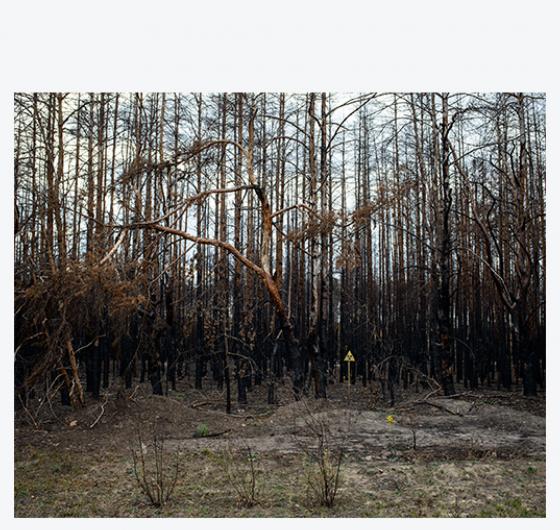 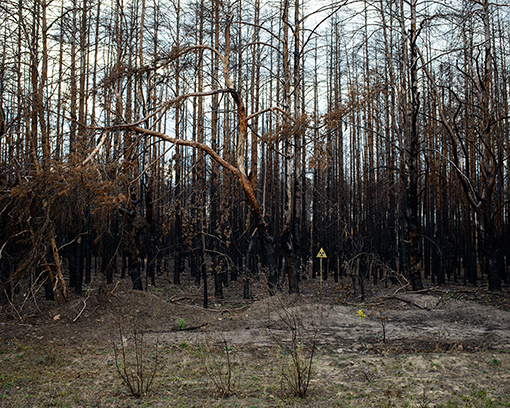 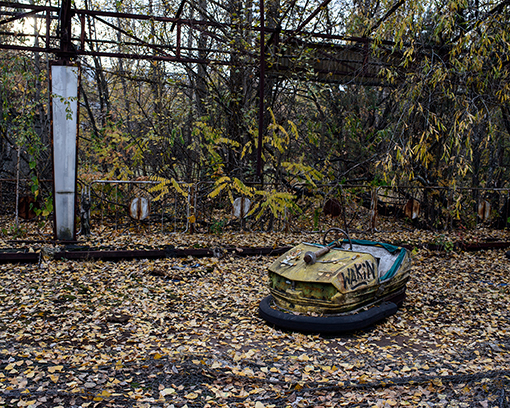 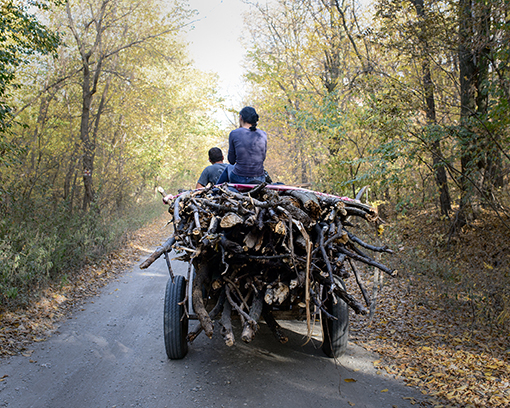 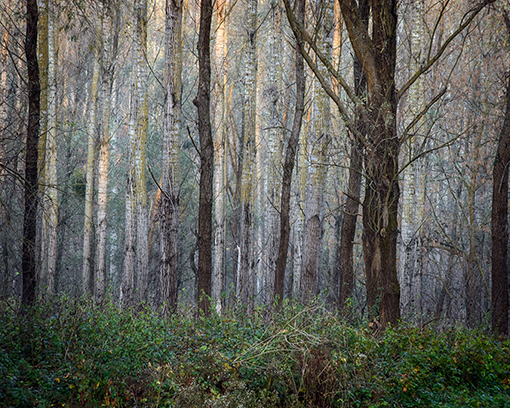