Ukraine and Kazakhstan: the sense of a nation

This is the story of two countries that freed themselves from the shackles of the Soviet Empire to rediscover the essence of their roots. After the Berlin Wall came down, some countries remained under Russian hegemony while others, like Ukraine and Kazakhstan, sought to free themselves and rediscover the DNA of their countries and people. “Trying to decipher the meaning of the word ‘nation’ is key to my work,” explains Justyna Mielnikiewicz, who was born in Poland but is Georgian at heart. She is a citizen of the world who has explored these two countries bordering Russia at length. A member of the up-and-coming MAPS agency, Mielnikiewicz focuses on the

cultural and ethnic diversity of these populations who endured 70 years in a Union without borders, and explores how these new republics – these constantly shifting spheres of influence – have evolved over time. All of this has helped shaped national identify and forged the essence of a nation. 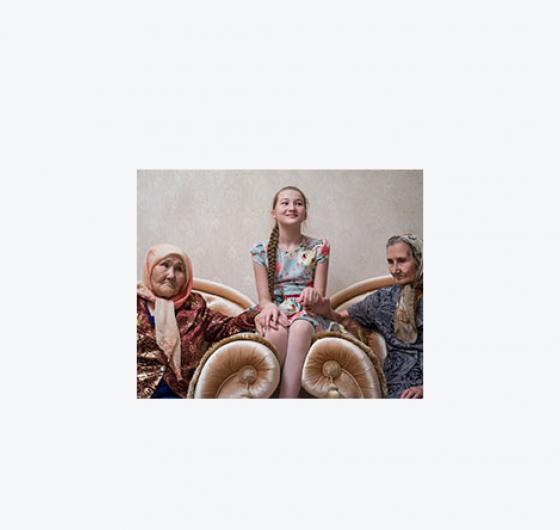 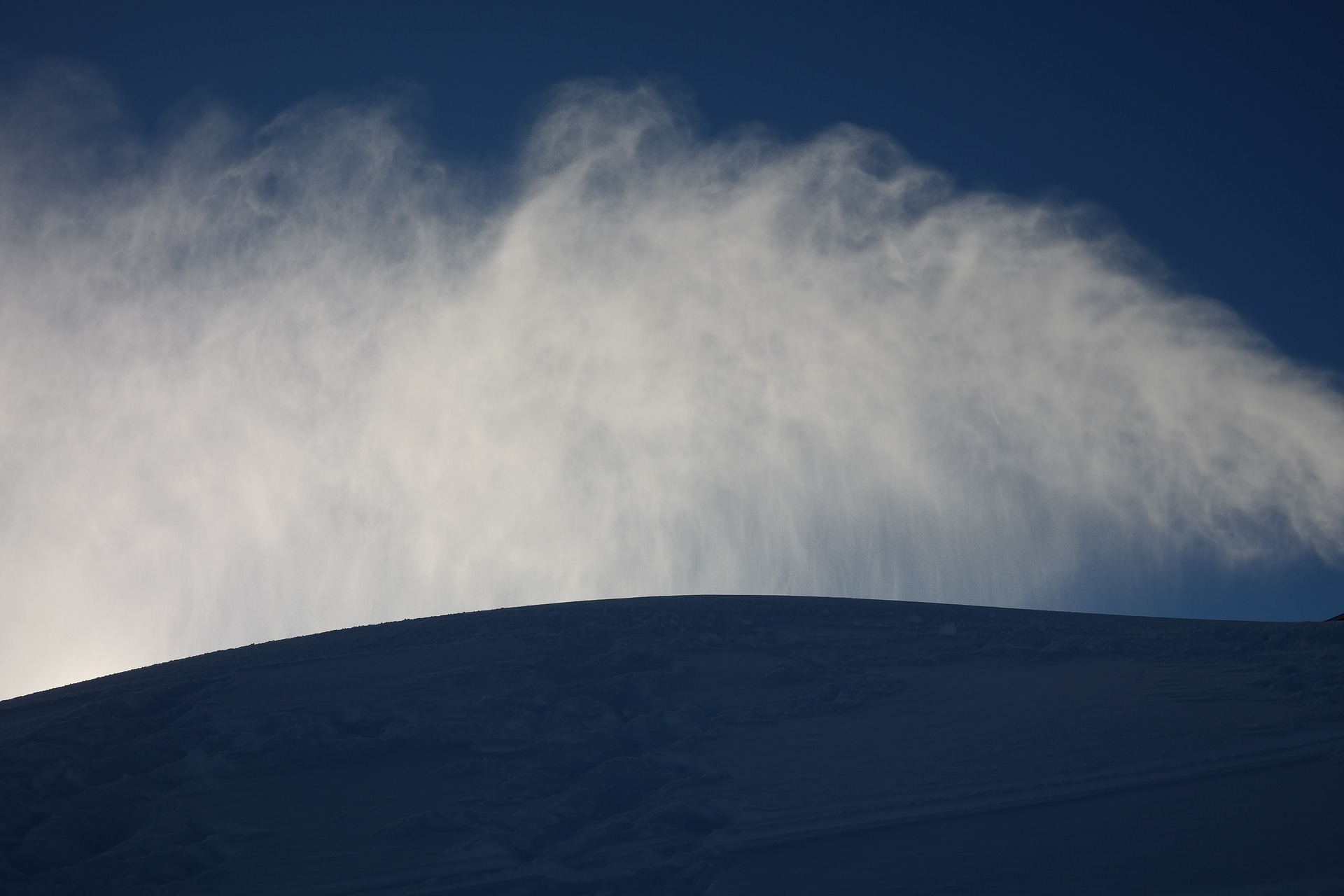 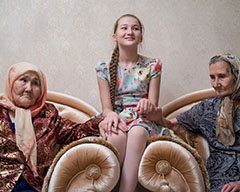 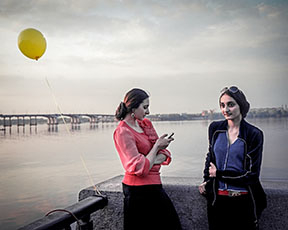 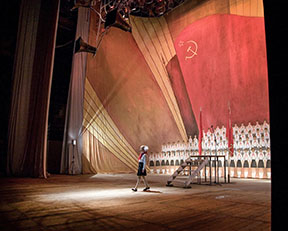