From traditional to modern agriculture, from wash-houses to washing machines... In over a century, many demographic, geographic, and cultural changes have completely transformed French countrysides in just a few generations.

To the rural exodus of the XIXth century, its "return to the Earth" counterpart movement in the 1970s, neo-rural individuals who wish to experiment with new forms of society and a utopian state of mind, we can also add the pendulum movement which includes individuals who face two realities: rural and urban, by travelling everyday from their homes to their work. The gradual urban spread which created suburban areas has blurred the line between both worlds.

These transformations from the past and/or present turn rural areas into places where several realities overlap. The ageing population, the lack of places to socialise, the state's disengagement, the scarcity of medical care are all part of the harsh reality of French countrysides. Feelings of marginalisation and provincialisation coexist with the pride of belonging to a terroir and a thriving and singular culture. In the meantime over the past twenty years migration toward these territories has made a comeback. Whether you choose to call it a "rural revival" or a "rural gentrification", city dwellers have started to settle down here once again. They bring new approaches and new ways to perceive the landscape.

The residents of these spaces create a new and unpredictable cultural entity; it is infinitely fertile, hybrid, and resists to any and all kinds of labelling.

New ways of inhabiting the countryside are emerging.

In order to thoroughly question these issues through photography, the La Gacilly Photo Festival has created an artistic residency opposing different viewpoints and disciplines. The aim of this residency is to take part in highlighting rural areas, mapping their possibilities and shine a light of their liveliness.

In collaboration with the Musée de Bretagne at Les Champs Libres, in Rennes, this residency project aims at rediscovering and questioning through photography our rural spaces and the upheavals they have to face. 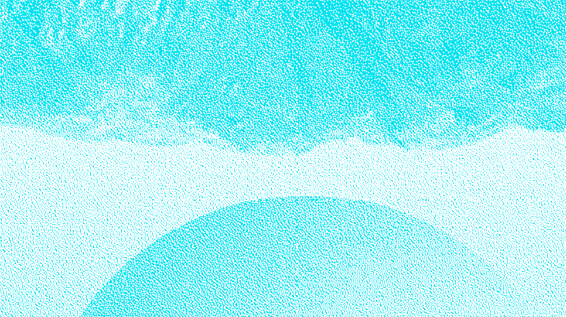 In order to let the artists express themselves and avoid confining the subject, which is complex by nature, the La Gacilly Photo Festival and the partners' of the project decided to choose a photographer by organising a call for entries.

The jury will be formed in december will appoint the chosen artist. This jury is made up of: 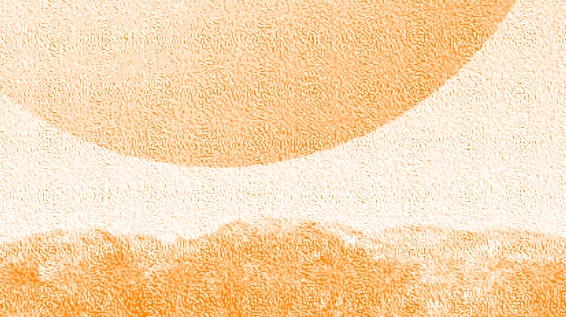 • Available for the residency period organised in January and February 2021

Photographers who would like to apply can submit their application before November 30th 2020 midnight to the following address:

• A portfolio illustrating their style and photographic research subject

AN ARTISTIC AND COLLABORATIVE RESIDENCY

An artistic residency created by the La Gacilly Photo Festival in collaboration with the Champs Libres in Rennes. This programme receives financial backing from the Brittany Region and the Regional Cultural Affairs Department, with participation from Oust à Brocéliande, and a 13,000 €* endowment for the photographer selected by the jury.

• An artistic residency in January and February 2021: the artist will be entitled to accomodation in la Gacilly and will be able to use the La Gacilly Photo Festival's workspace ;

> 2021 at the Champs Libres in Rennes as part of their summer programme, alongside two monographic exhibitions by Stéphane Lavoué and Madeleine de Sinety.

• The artist will also aquire a portfolio with 10 to 15 photos worth 5,000 € by the Musée de Bretagne at Les Champs Libres

• A programme for cultural initiatives organised throughout the residency period and during the exhibitions that took place on the Oust à Brocéliande Communauté territory.

* The 13,000 €* endowment (incl. taxes) includes the artist's pay for the residency period, for the exhibitions in la Gacilly, Baden (Austria) and Rennes at the Champs Libres, as well as for various requests to take part in cultural initiatives, and the acquisition of a portfolio for the Musée de Bretagne's collections.

Aglaé Bory, winner of the Ruralité(s) Artistic Residency in 2021

Aglaé Bory is part of a new generation of photographers who place people at the heart of their photographic work. She has shaken off the codes of humanist photography and developed an aesthetic and fictional narrative that draw on a documentary approach. The story she tells us no longer belongs to the people in her images. She appropriates and adapts it through her compositions and the narratives superimposed on her photographs. In this work, produced during a creative residency in La Gacilly, Aglaé Bory questions the intimate and poetic space of the horizon. Elusive and yet omnipresent in our landscapes, the horizon is a shifting line, a focal point for our eyes and our thoughts, but also a dividing line between the visible and the invisible.
This series was designed as an installation and addresses the verticality of the horizon, of the beholder and of the subject. This photographic approach questions the way we live in a world that is shared yet plural. “We need shared horizons more than ever. We make images to create meaning, to reinvent the ties that hold a society together, to re-establish some common ground, a changing identity and, hence, to make history.” By residing in the very heart of these landscapes and meeting those who inhabit them, work with them and dream of them, Aglaé Bory invites us to view and imagine the infinite possibilities of our rurality.

In partnership with Les Champs Libres in Rennes, the La Gacilly Photo Festival association has developed a residency programme on the theme of rurality(ies), giving a photographer the opportunity to compose and produce a creative body of work over an extended period of time. The photographic series will be presented simultaneously at Les Champs Libres.

This residency programme receives financial backing from the Brittany Region and the Regional Cultural Affairs Department, with participation from Oust à Brocéliande Communauté.

AN ASSOCIATION COMMITTED TO ARTISTS

By asserting its support to artists for the production, dissemination and financial reward for their work, since it was founded in 2004, the La Gacilly Photo Festival establishes a programme to help support creation every year. This programme includes a photographic commission that has existed for 10 years with the support of the Morbihan Departmental Council, and also a competition intented for young humanistic and environmental photographers since 2015 in collaboration with Fisheye.

The association also occasionally puts in place artistic residencies in order to allow photographers to work on a long term creation that is based on the La Gacilly Photo Festival's associative project.