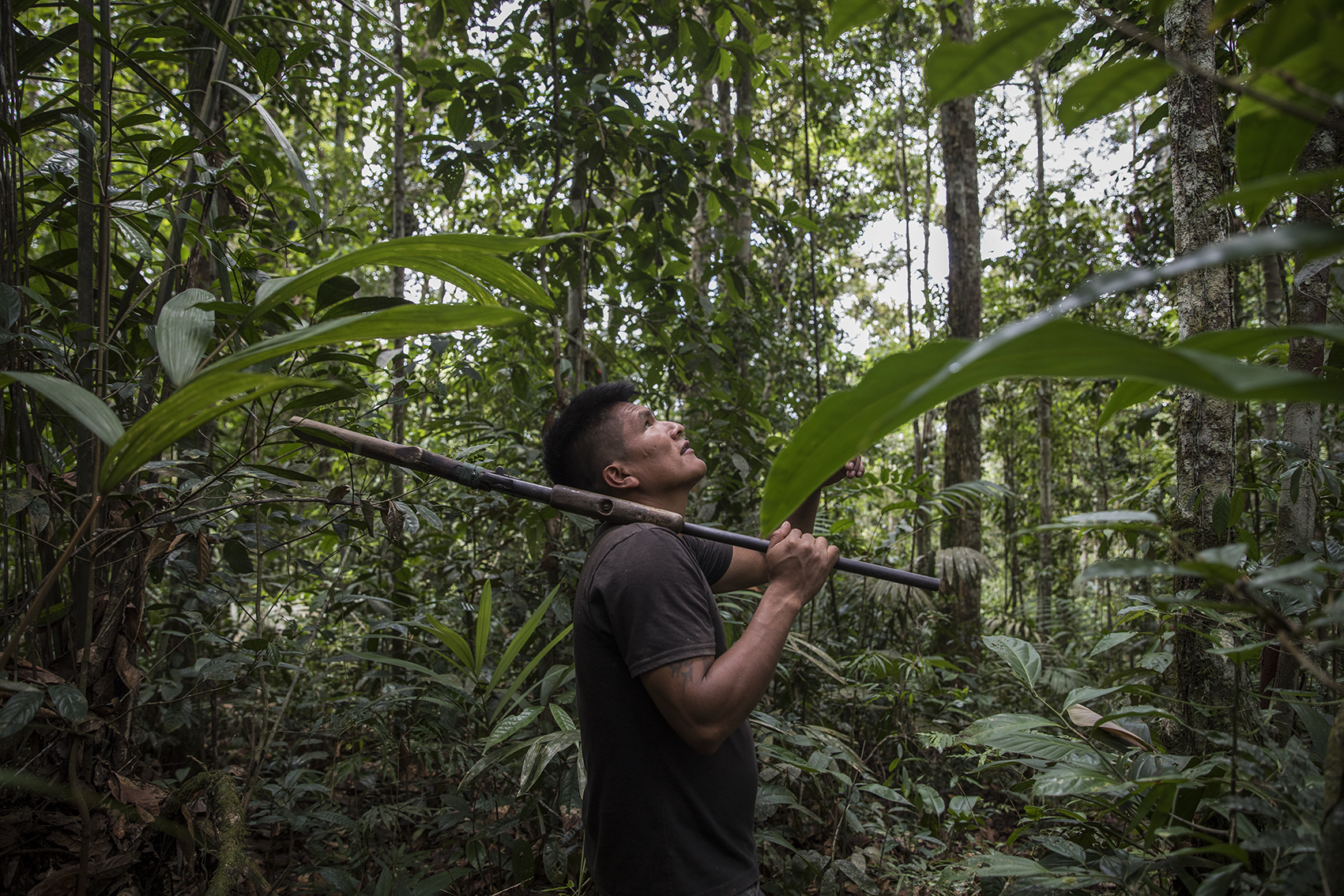 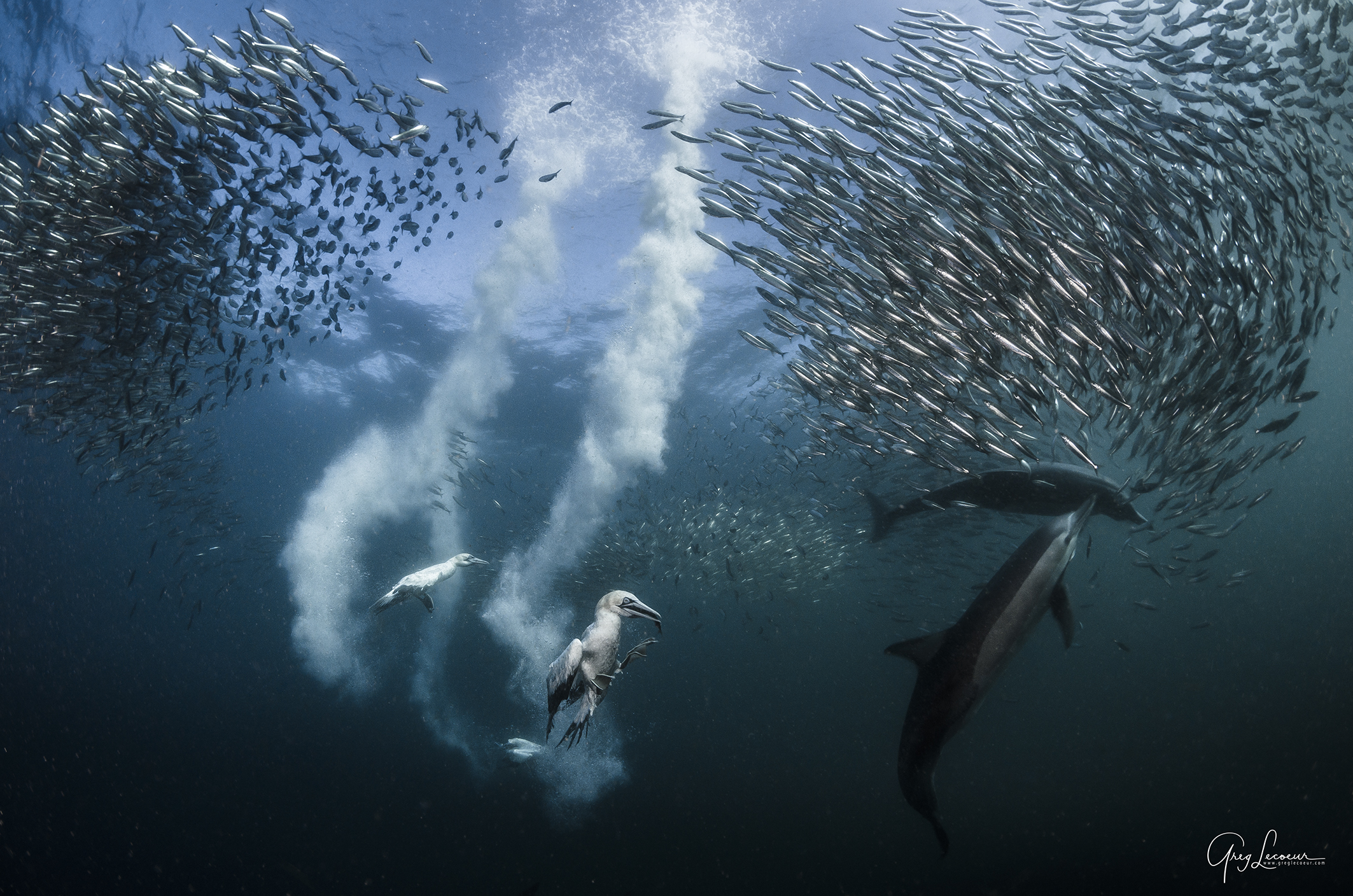 We currently know more about Mars than we do about the ocean depths of our own planet. 72% of the Earth’s surface is covered with water and 95% of our world’s living space lies beneath the waves. The ocean and its great depths really are the final frontier for us to explore. It is the last uncharted zone on our maps, the ultimate reservoirs of still unknown biodiversity. French photographer Greg Lecoeur became fascinated by this mysterious realm from a very young age. He was born in Nice and grew up by the Mediterranean, and has continually explored the beauty of our marine environment while advocating the protection of this fragile ecosystem. Photographer of the year for National Geographic magazine and for the French National Museum of Natural History in 2016, like fellow photographers Brian Skerry, David Doubilet and Paul Nicklen, he is now a major specialist in underwater photography. This exhibition showcases some of the greatest shots of his prestigious career through photographs that revolutionise the genre by getting up close to the animals. 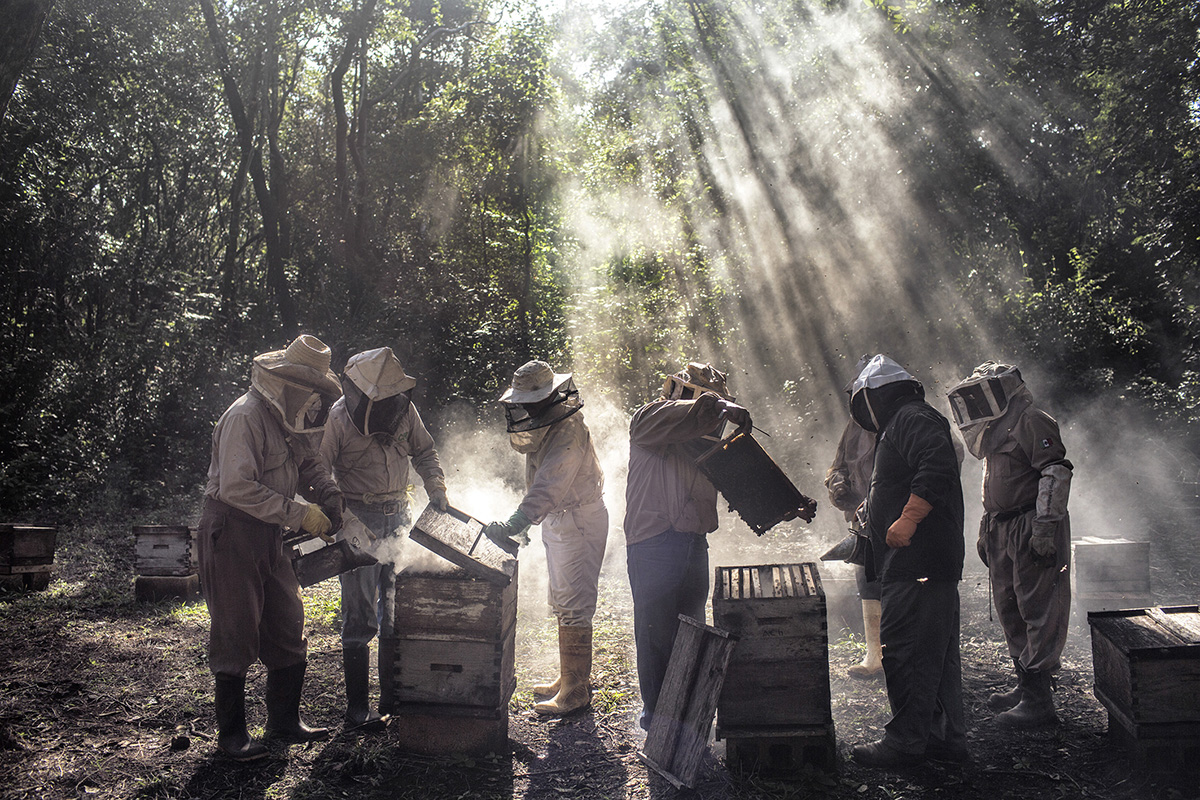 In Mayan culture, bee-keepers believe that bees are a gift from the god Ah Muzen Cab and provide a link with the spirit world. For centuries, these insects made the Yucatán Peninsula the world’s leading honey-producing region. In 2011, however, the Mexican government began offering subsidies to allow farmers to use GMO crops to increase their soy bean production. As a result, the hives have been declining for the past few years or have been contaminated by the pesticides used extensively by certain farmers – mainly Mennonites, the Anabaptist Christians who eschew technological progress. Two different worlds with two conceptions of tradition and rurality are at loggerheads. American photographer Nadia Shira Cohen has already received a World Press Photo award for this long-term project, which she began in 2016. She tells a story in which the race for profit and the over-exploitation of land has triggered a domino effect with inevitable, irreversible consequences for the surrounding fauna and flora, as well as for the entire ecosystem.

Nadia Shira Cohen is the 2019 winner of the Yves Rocher Foundation Photo Award in partnership with Visa pour l’Image. She was awarded a grant of €8,000 for her work God’s Honey, which is on show for the first time in full at La Gacilly.

In partnership with the Yves Rocher Foundation. 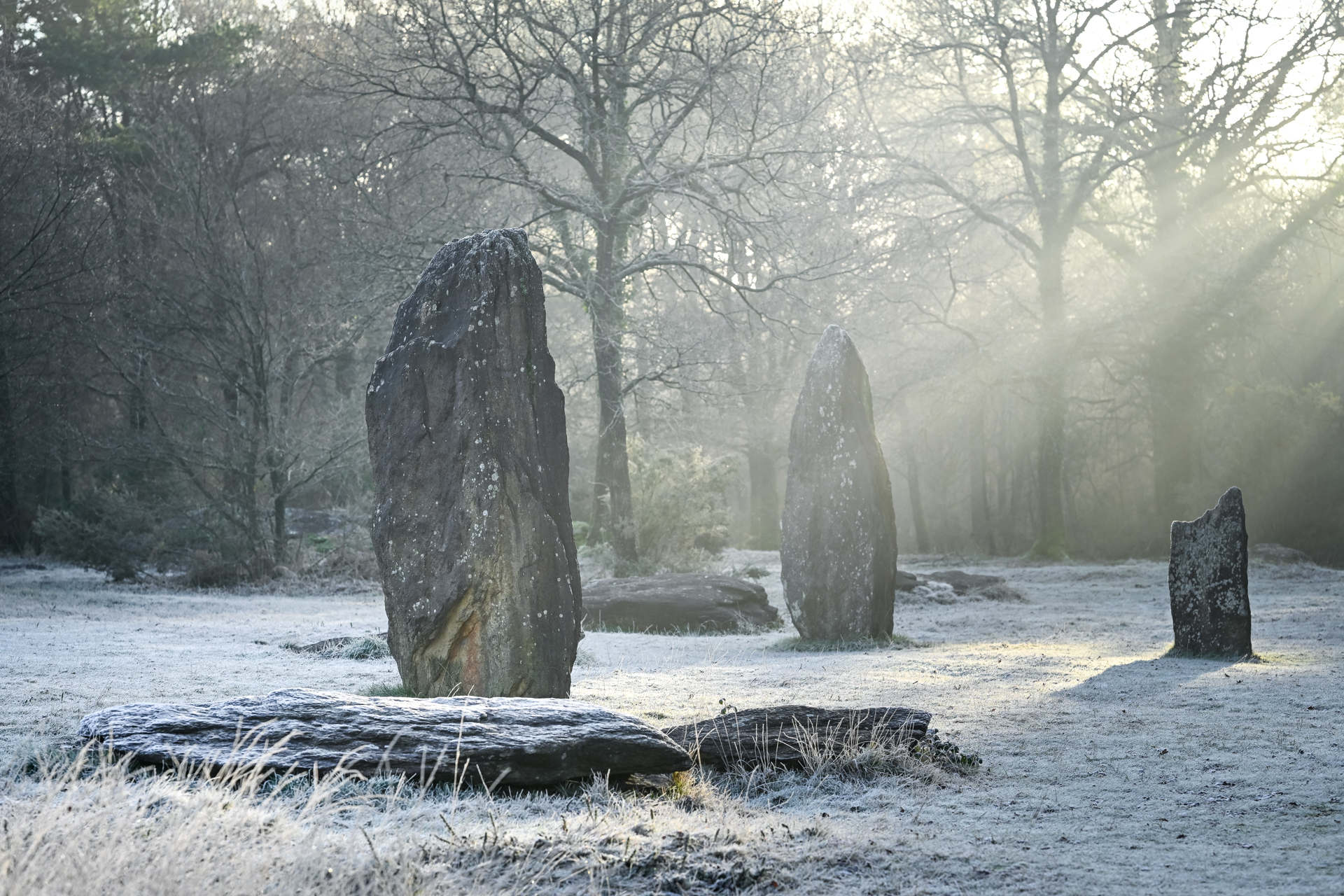 Nature needs space and time to blossom, regenerate and establish itself in the long term. Nature reserves are refuges of biodiversity that were set up by the public authorities in France to protect and observe the fauna and flora that have been damaged by urbanisation, land division or the total decline of ecosystems.
Morbihan has five official nature reserves within its boundaries, constituting five precious sanctuaries for wildlife that we have decided to explore, observe and study, with support from the Departmental Council. Emmanuel Berthier is a trained naturalist who lives on the Gulf of Morbihan coast. He is passionate about these sensory areas, where humans are never more than a passing guest. From the mists of winter through to the first blooms of spring, he spent time observing this unspoilt nature, visiting the Moors of Monteneuf, the Loc’h ponds in Guidel, the marshes of Séné, the island of Groix and the area around the lake of Guerlédan, with its moors and forests. His photography reveals the wild and fragile life in a Brittany that is concerned about its future.

Climate and photography: a commitment for our times - Fisheye competition 2020 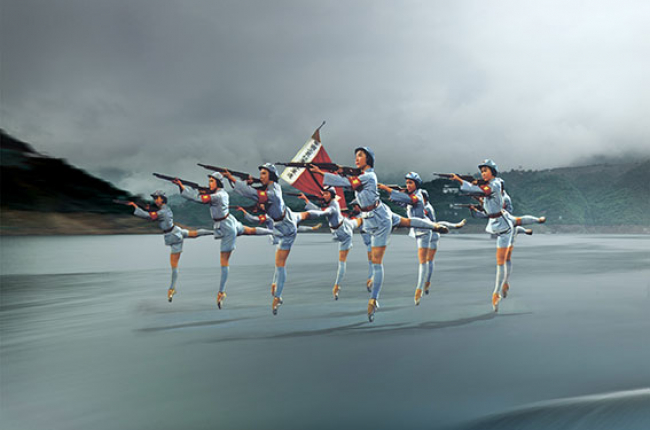 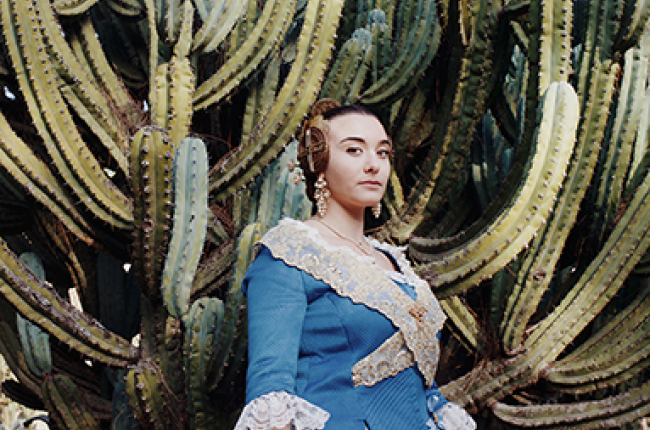 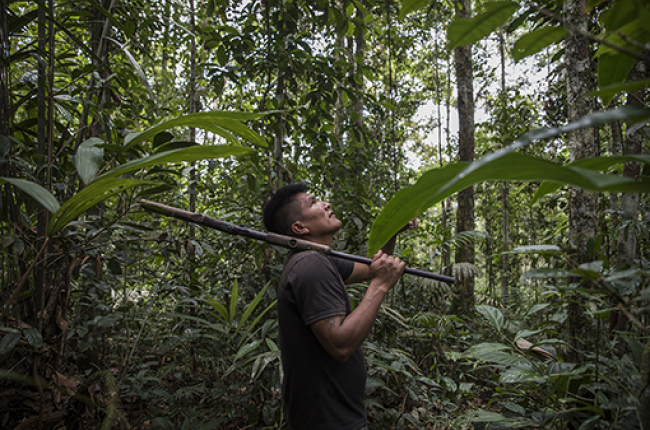